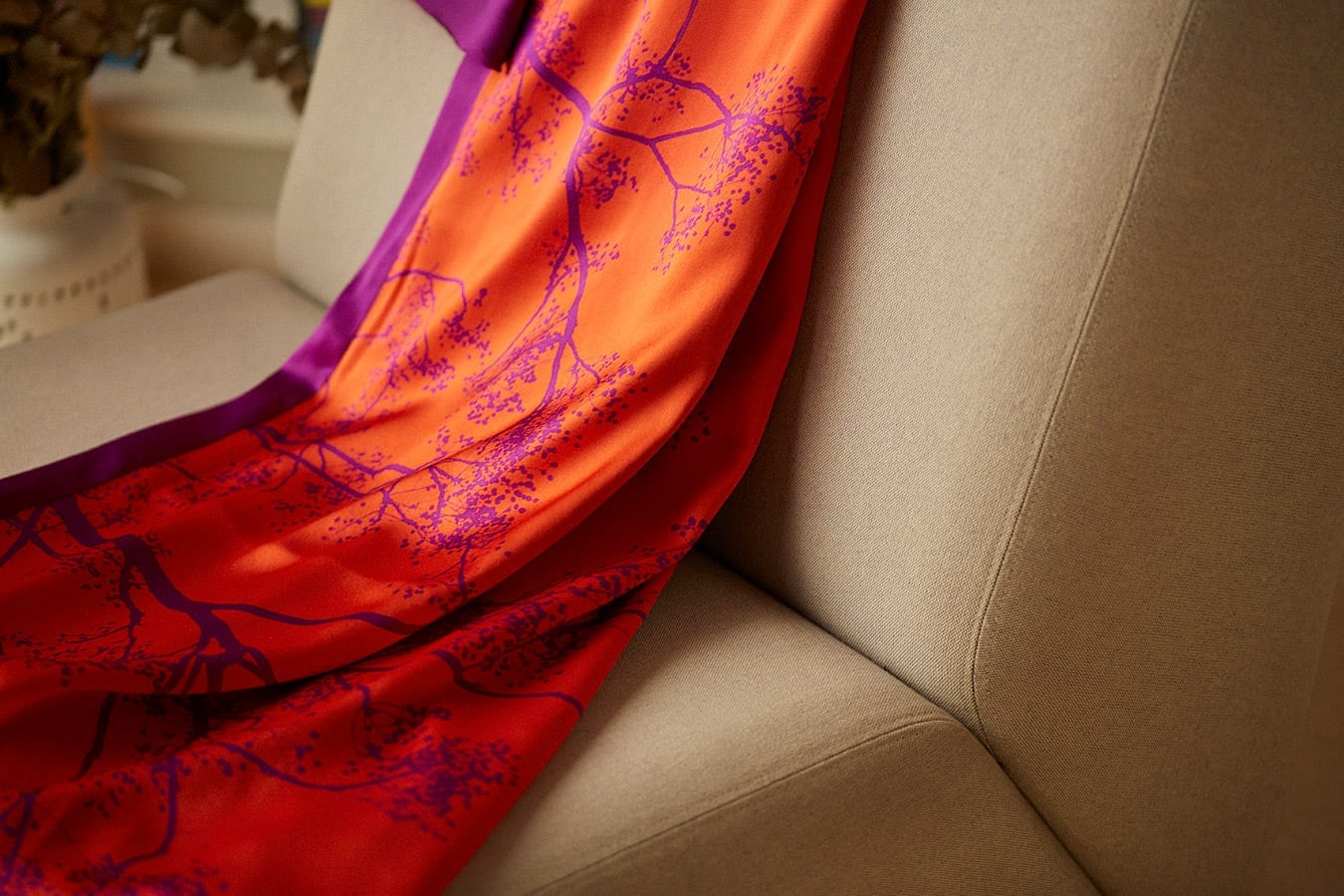 The garments made by Vida y Milagros recreate oriental traditional pieces such as the kimono, a universal and unyielding piece; always revisited, never completely forgotten.

Our silk kimonos are exclusive designs that synthesise the best of both civilisations through an air of European tradition.

We approach the design of our kimonos with boldness, yet with admiration and respect for a tradition we are fascinated by.

In our exclusive designs, the silk wraps and embraces, bestowing value at any moment.

Kimonos, silk gowns and soirées are the soul of each of our collections, to which we add silk scarves and accessories, which can be purchased on our online store. 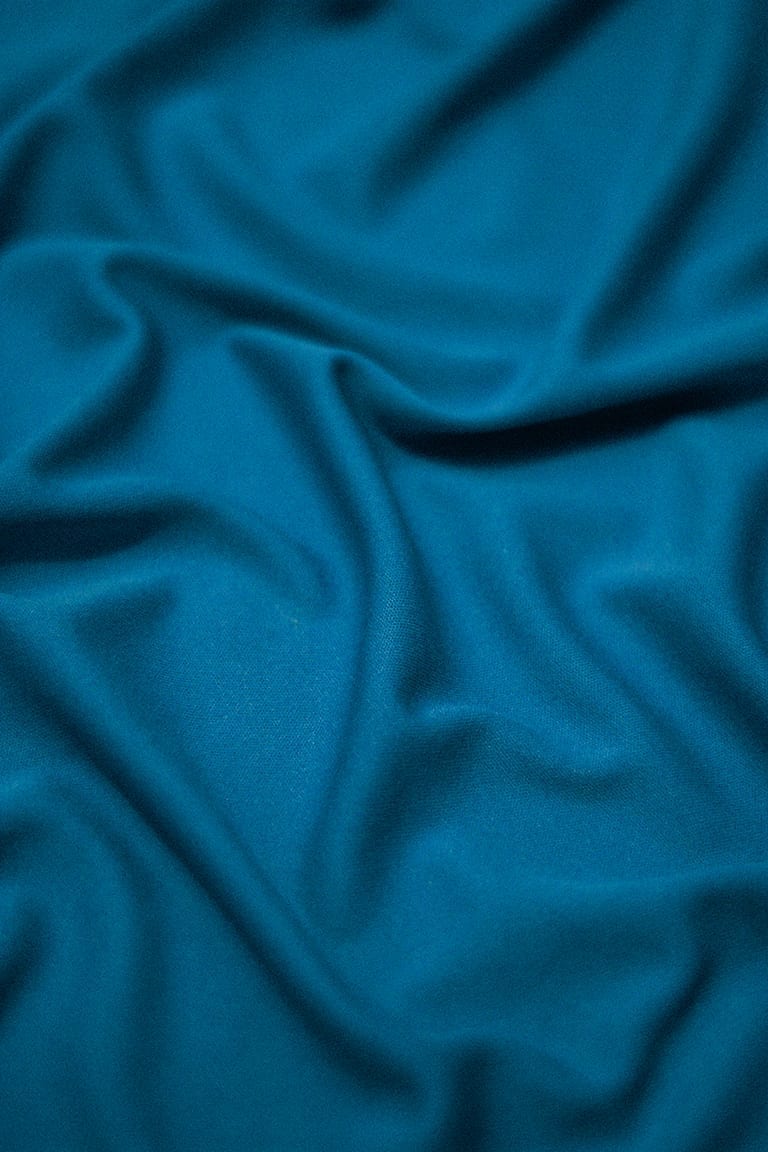 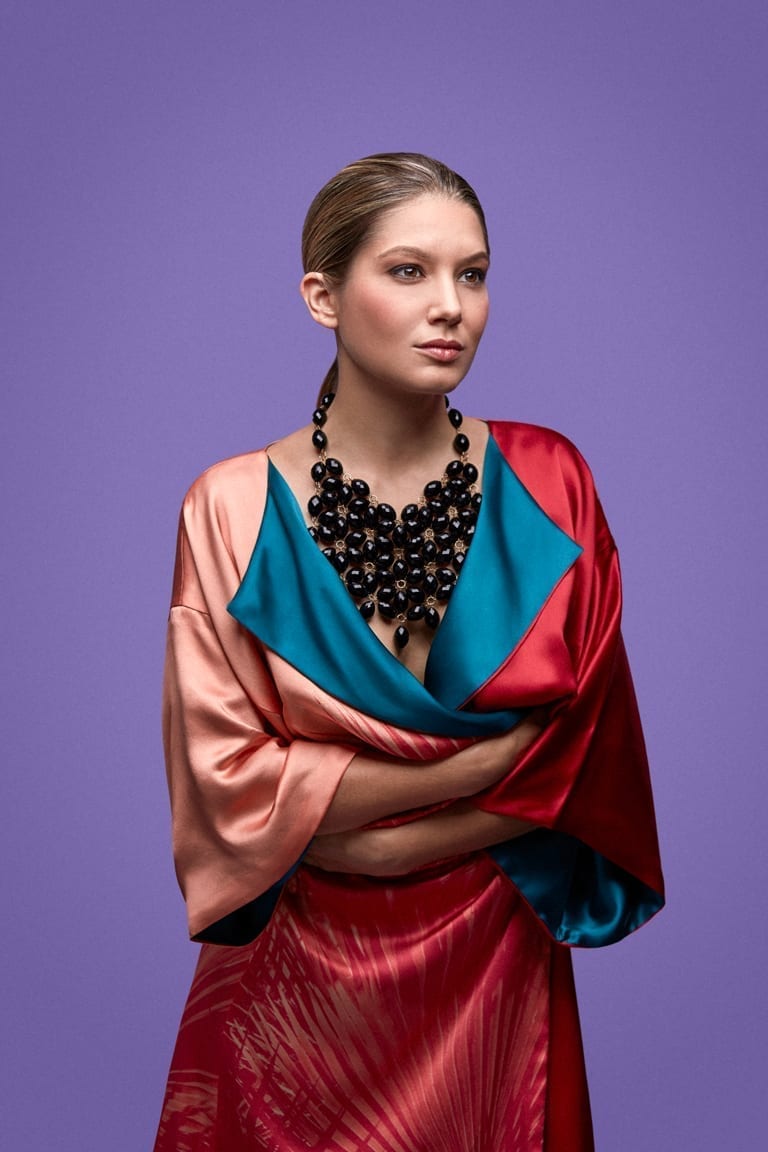 Another wonderful aspect of our silk kimonos is the combination of the Valencian silk tradition and the oriental inspired design.

We enjoy the privilege of creating these pieces in a city, Valencia, that has played such a significant role in the world of silk.

This fabric, which we use to make our pieces, originally arrived centuries ago from the Orient.

Subsequently, the Arabs from Cordoba and Granada brought the secret of “sericulture” to Valencia, making it part of the Silk Road. At the time of Marco Polo, it was a preferred port together with Genova, Venice and Marseille. By the eighteenth century the silk of Valencia was in its heyday, worn by the most distinguished in Europe and adorned the most exquisite parlours.

In the mid 19th century, due to the opening of the Suez Canal, trade with Asia was greatly facilitated and the large silk producers recovered their market. This, together with an epidemic of pebrine that attacked the worms, caused the mulberry trees to give ground to the orange trees.

"Our silk kimonos synthesise the Valencian silk tradition and the oriental inspired design." 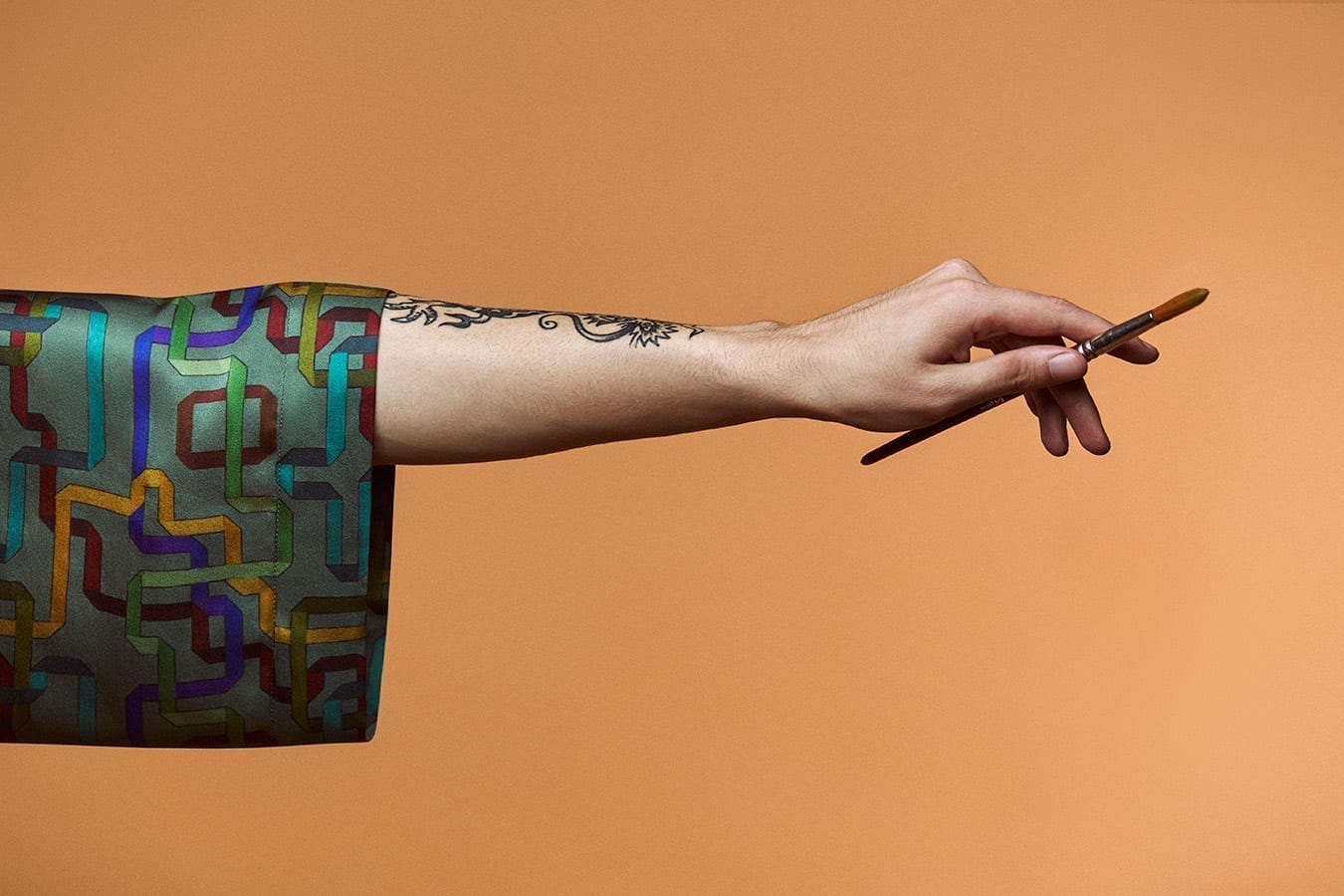 However, the silk tradition of Valencia has been maintained through the clothing, conserving the trades of these times of splendour.

Coming back to Vida y Milagros, this story explains why our kimonos and scarves are the colour of silk and hold the light of the Mediterranean.

Enter our online store and have a look at our exclusive designs. 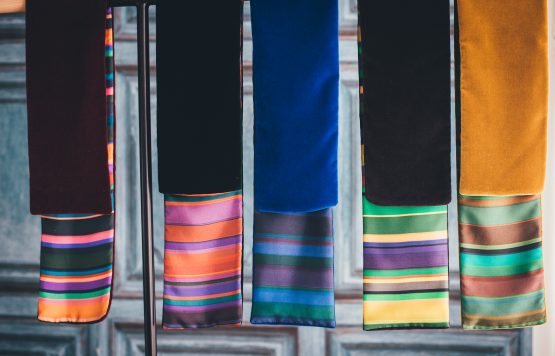 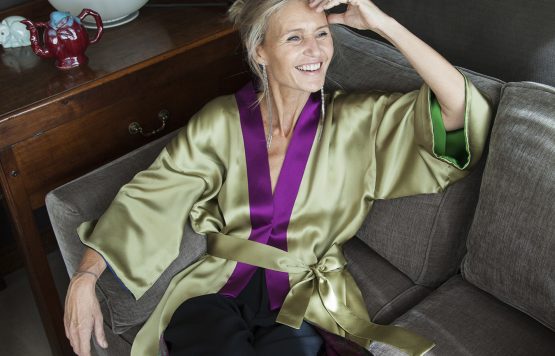 Join our newsletter and receive a 10% discount on the purchase of your first kimono.